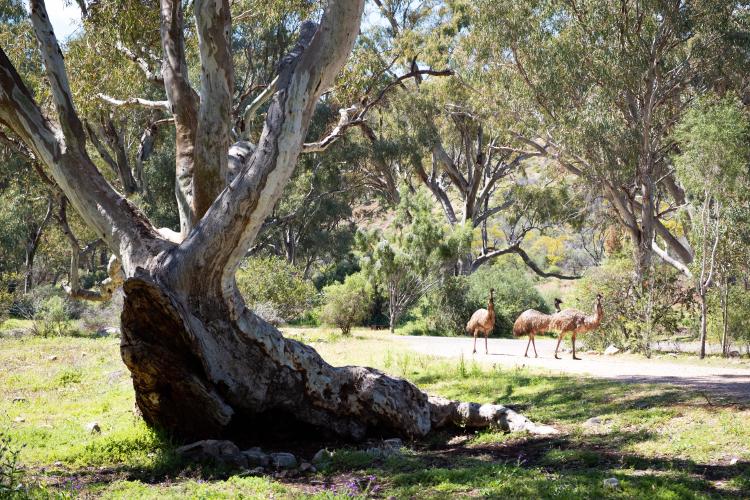 CareApp uses Flutter to build our mobile app. I’m a fairly vocal supporter of Flutter; it has allowed us to develop a high-quality cross platform app super fast, with just 2 developers. That said, moving fast can mean sometimes things break. This post outlines a problem that unfortunately made its way to production. While the story is specific to us, hopefully the approach is useful to others trying to debug their Flutter apps.

It’s Friday and everything is looking good. Then Jess, our customer support Legend posts this into Slack:

We had reports that the media attached to some messages shared through CareApp were not appearing for users. As one of CareApp’s primary uses is for sharing media with family, this was an issue.

Support requests from users usually are not good enough to jump to a quick fix. User’s don’t always know exactly what the problem is, and certainly don’t understand the technical issues that could lead to a problem. So the first step when investigating any report like this is to understand it as best as we can.

The Report: Cannot see media attached to some messages

To go further we needed to inspect the media. To begin, I tried to view the content and, sure enough, I see a placeholder graphic where an image should be. CareApp pre-processes images on the device (resize) before uploading, so this is strange.

Errors like this are often caused by network connectivity issues, but the file was being served just fine. How were these images corrupt?

Next step was to download and inspect one of the files. There were 2 things that immediately jumped out:

As a last resort I tried opening the file in VLC and, BOOM! It wasn’t an image at all, but a video!

So we have a video file parading as an image file. This is much more useful, and leads the investigation further.

So we now had 2 possibilities:

Jess got on the phone to our customer and verified that they had tried to share a video, but it didn’t work. Now we knew where to go to fix this.

At this point the following facts are relevant:

It’s fairly obvious that the issue was somewhere inside image_picker. Running CareApp in a debugger confirmed that even when the user selected a video, the file had a .jpg extension. We could only replicate the issue on some Android devices, which indicated the problem was most likely in the Android implementation of image_picker.

As a general principle, as soon as you are fairly confident the problem isn’t in your code, you should look to see if there’s a Flutter issue that matches your symptoms. At the time of writing, there were 8,289 of them. A quick search uncovered this issue from March 2020:

There’s pull request to fix this issue, opened in July 2020 and still open. We are already running our own image picker fork, so we applied the PR to our fork and, sure enough, the bug went away.

We also added some conservative fallback code to ensure that, no matter what, a video wouldn’t be saved as an image:

CareApp 2.16.1 released to the Play Store a short time later and the issue was resolved. We manually updated the metadata and triggered our video encoding pipeline for affected media, and the problem went away for our users. Importantly, they didn’t have to do anything - from their point of view the messages just started working.

So I guess to summarise:

I understand that the Flutter team is fairly small and they’re trying to do a whole lot. Since I’ve been working with it, the mission has crept from wanting to build the best damn cross platform toolkit for mobile devices, to trying to build a universal toolkit for all platforms. This has a cost - and that is the less-sexy maintenance of existing plugins.

The bug in question is labeled an annoyance - I reckon it’s a showstopper that makes the plugin unusable without workarounds. The PR has been open for 8 months, and is only un-merged because the (non-Google) author hasn’t had time to write unit tests. Meanwhile, the first party plugin is broken for everyone, without even a warning in the documentation.

Thankfully we identified and worked around the problem quickly. But if you’re evaluating Flutter, factor in plugin bugs into your cost-benefit. Use as few plugins as you can get away with, and pin the versions so you don’t accidentally ship a new problem.

Flutter still wins the cost-benefit analysis, but it ain’t all roses.