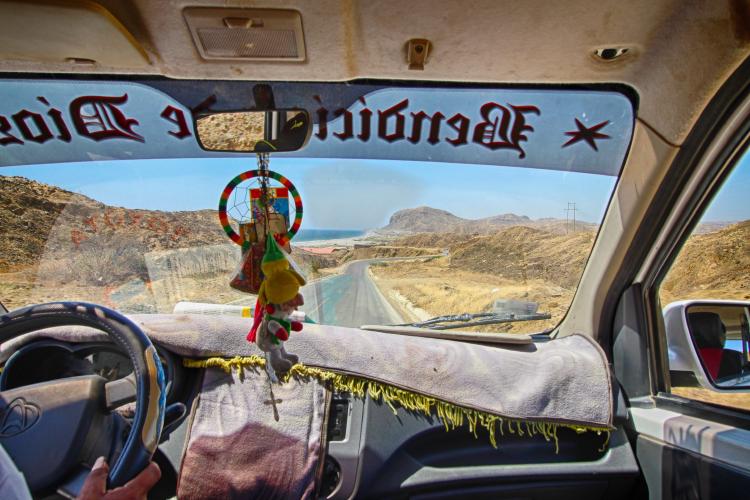 CareApp uses CI to test every commit of our mobile app, and build and deploy every merge to master, for iOS and Android. A few weeks ago I felt very seen by this tweet:

A build/deploy time of 2m50s (including infrastructure) makes me antsy as hell. I have no idea how people deal with builds that take double digit minutes and longer

This motivated me to do some digging and find out what we could do to improve our pipeline. What follows is a series of optimisations we made to speed up CI. We use CircleCI, but what follows should apply to any CI service.

A merge to master triggers CI to run tests, build our Android and iOS apps, and deploy to TestFlight and Play Store internal testing. We use Fastlane to manage code signing and deployment.

The full pipeline was taking around 30 minutes, as shown below:

The android builds are fairly fast and, as we run iOS and Android builds in parallel, don’t contribute to the overall pipeline duration.

If you follow Flutter’s documentation for building iOS on CI, you will end up building the iOS app twice:

On iOS an extra build is required since flutter build builds an .app rather than archiving .ipas for release

So your CI script may look something like this:

The issue is that the iOS app will be build twice! Once during flutter build, and again by Fastlane to get a signed IPA.

This documentation is out of date!

Flutter recently introduced a new argument to build ios: --config-only. When run with this parameter, flutter build configures the XCode project, but does not actually build the .app. Putting that argument in place is trivial:

The rest of the script above stays the same.

CircleCI, like most CI services, allow you to cache dependencies between jobs. Usually this is project dependencies, but you should also consider caching your deployment tools.

In our case, Fastlane is required for both the build_ios and deploy_ios steps. If we could cache Fastlane and its dependencies, we should see an improvement to both build steps.

CircleCI allows you to create several caches, and so we add one for RubyGems:

We use json_serializable to automatically generate toJson and fromJson methods on some of our data classes and Redux state. The one downside is we find running build_runner is slow (about 2:00 for us). This is compounded by the fact that the generated files are needed in every CI step.

The generated files are dart files, so they should be the same whether generated on Linux or macOS. Therefore, we can generate these once and safely reuse them in later CI steps.

CircleCI has a limitation that it can’t recursively glob files to persist. Therefore, we need to specify all the paths where generated files can be found. Thankfully for us, all our generated files are in a single place in our code.

In subsequent build steps we can restore the workspace. This puts the generated files into place, and our Flutter code will compile.

With those three changes in place, we’ve taken around 12 minutes off our full build pipeline:

As you can see, we get a massive speed increase in build and deploy steps for iOS. Caching the generated dart files also improves building for Android. While this wasn’t on the critical path and so doesn’t affect the overall time, it does mean that building for Android uses fewer CI credits, which is also good.

There is probably more we can do to improve this further, here are some things we haven’t tried.

Thanks for reading! Please share any neat tricks have you found for making Flutter builds faster. 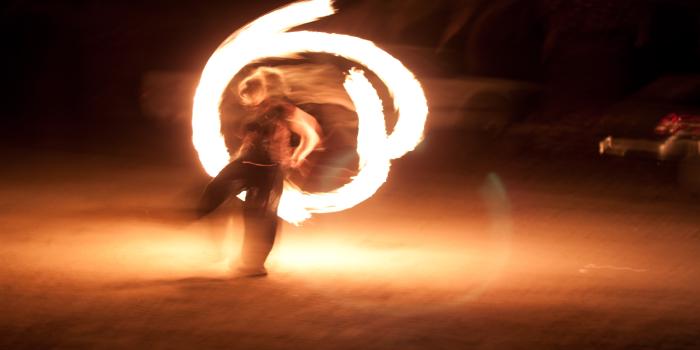